Another organisation implemented a new roster more than seven years ago.   In preparation for their upcoming EA, employees presented a case to management claiming that they were eligible for significant back-pay due to an incorrect conversion for public holidays worked.

After reviewing their roster and award details, we calculated accurate pay conversions for the original roster change seven years ago.  This analysis showed that although some under payment to employees had taken place, this amount was less than over payments made to employees where they benefited from the company’s original pay conversions.

Inaccurate pay and benefit calculations are generated from: 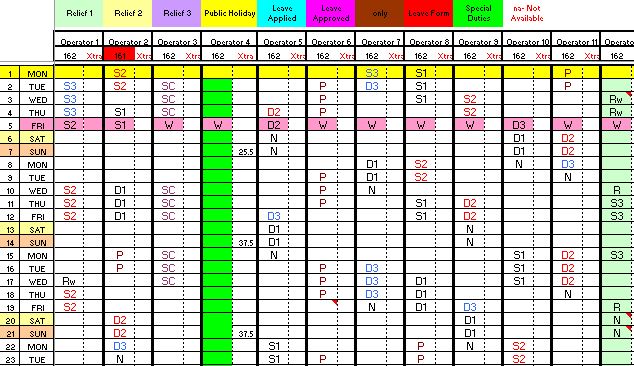 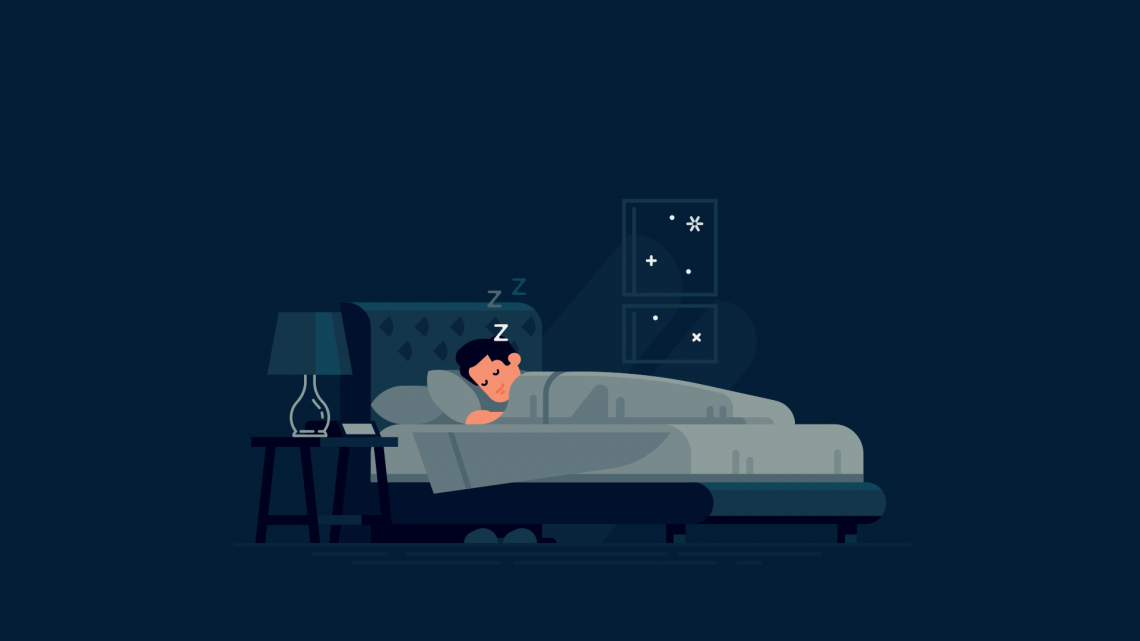 Ok, so you may not have Sleep Awareness Week marked … Continued